The band was built up in 1993 by the solo guitarist Jahn Carlini and in a short time they attract the attention of the metal– audience for their epic metal that recalls the style of Manilla Road and Heavy Load. The sound of Great Master is very epic but in the same time hard, with simple melodies but also with powerful chords-rides.
On Dec 1993 they record their first promo tape with 4 tracks that pave the road to the second one GREAT MASTER in 1994 and the songs receive a good criticism not only by the audience but also by many music magazines an radios.
After a positive tour live the band split up because of the different musical ideas that were rooting in the minds of the members of the band. Begins, in this way, a period of transaction that will go on for a couple of years during which Carlini continues writing new songs.
The roads of the members separate even if for a short period of time some of them find themselves working together in a new band RAINFALL a power metal cover band.
So we reach 1999 that gives light to RISING STORM a new work with Jahn Carlini and Max Bastasi on vocals. RISING STORM includes power songs that this time recall to the Teutonic metal giving epic moments in the lyrics but also in the music.In 2008 Great Master officially signed with Underground Symphony for the launch of their debut album Underworld. The New release, “Underworld” was written in 2000 e mixed some years after but it will come to light only in 2009 with the label Underground Symphony.
In 2012 the band back to the recording studio to release in 2013 the second full lenght call “Serenissima” always in collaboration with Underground Symphony Records. Serenissima is an historical concept album on Republic of Venice and her major historical representatives. This is a tribute to the native land of the band.
In 2014 the band participates to the Tribute Heavy Load “Tales Of The Northern Swords” with the song “The King”.
In 2016 the band released their third album entitled “Lion And Queen”. 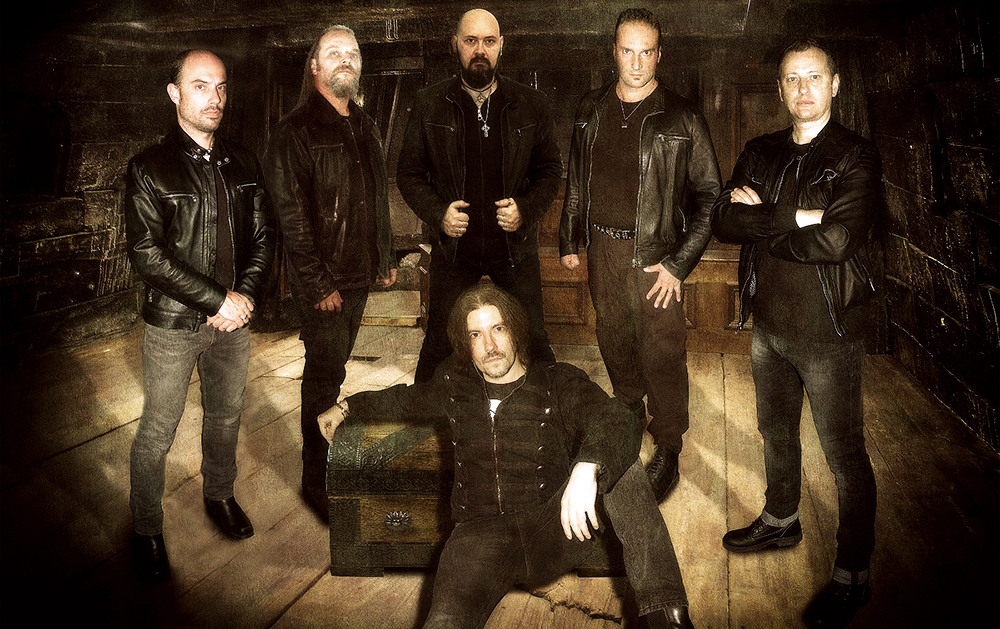