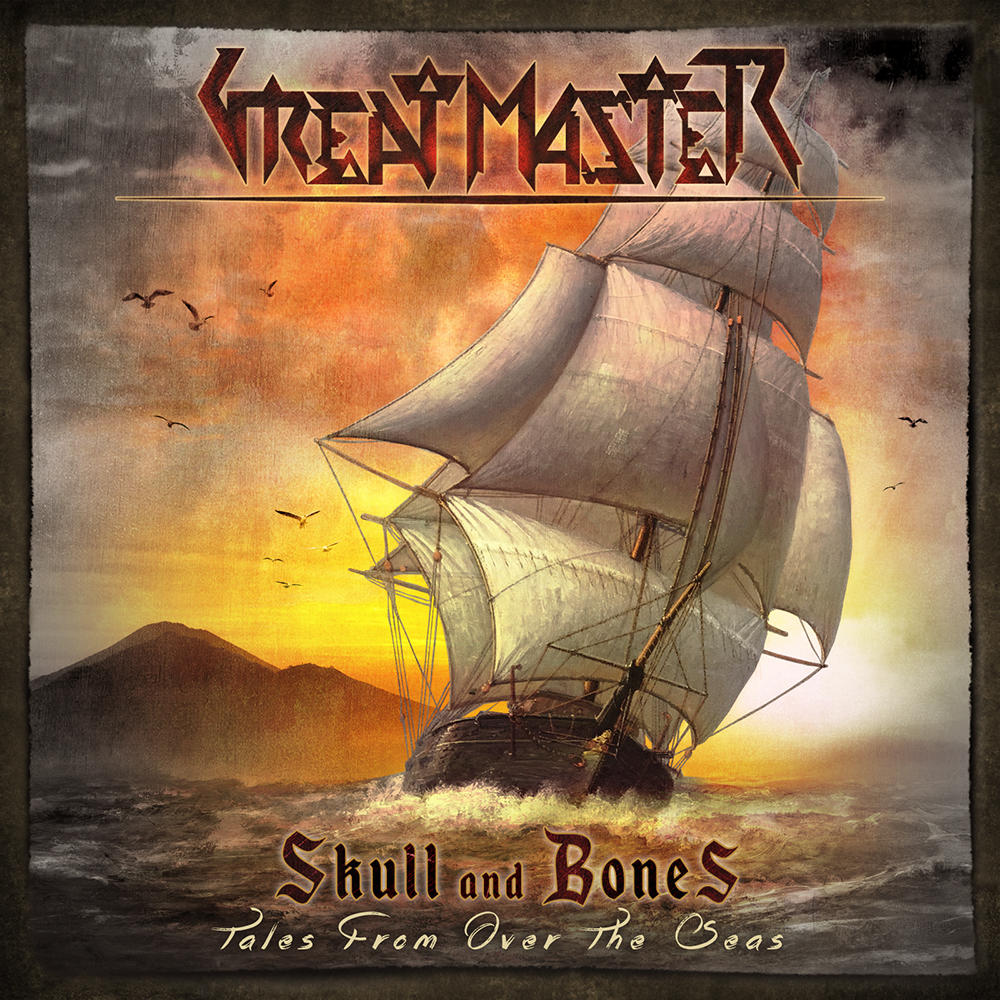 Underground Symphony is proud to announce the latest details about the 4th Great master  album, called “SKULL AND BONES – Tales From Over The Seas”.

“Skull And Bones” is a concept album with 11 tracks that tells the story of piracy and the events that preceded the novel by Robert Louis Stevenson, “Treasure Island”, as in the TV series “Black Sails”, Citing historical figures such as Blackbeard, Calico Jack and characters from the novel like Flint and Long John Silver.

The album, mixed and mastered by Simone Mularoni  at “Domination Studios” of San Marino, will be published in an exclusive elegant digipak package and  in a Deluxe Boxset, “The Treasure Chest” limited edition handly numbered, unmissable work for fans.

New album, new line up and debut of the new voice of Great Master Stefano Sbrignadello and bassist Massimo David with the rest of the crew, Jahn Carlini and Manuel Menin on guitars, Giorgio Peccenini on keyboards and Massimo Penzo on drums.

“Skull And Bones” will be available from November 14th on www.usstore.it and in digital version in the best music web stores.

Here’s the full tracklist and artwork realized by Jahn Vision Art taken from the work of the American artist James Gale Tyler.

Our music is on bandcamp 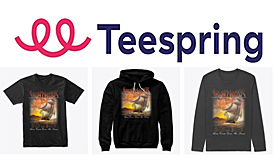 “Thy Harbour In” Drum Recording Session

Rolling Down To Old Maui

All For Me Grog 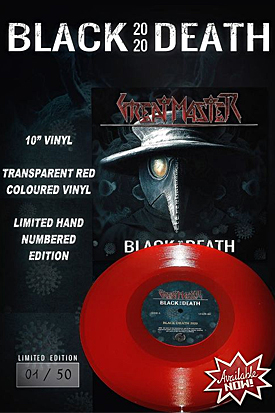 Thy Harbour Inn on Spotify

This website uses cookies to improve your experience while you navigate through the website. Out of these, the cookies that are categorized as necessary are stored on your browser as they are essential for the working of basic functionalities of the website. We also use third-party cookies that help us analyze and understand how you use this website. These cookies will be stored in your browser only with your consent. You also have the option to opt-out of these cookies. But opting out of some of these cookies may affect your browsing experience.
Necessary Always Enabled
Necessary cookies are absolutely essential for the website to function properly. This category only includes cookies that ensures basic functionalities and security features of the website. These cookies do not store any personal information.
Non-necessary
Any cookies that may not be particularly necessary for the website to function and is used specifically to collect user personal data via analytics, ads, other embedded contents are termed as non-necessary cookies. It is mandatory to procure user consent prior to running these cookies on your website.
SAVE & ACCEPT